Graffiti in Memory of Jennifer Laude in South NJ 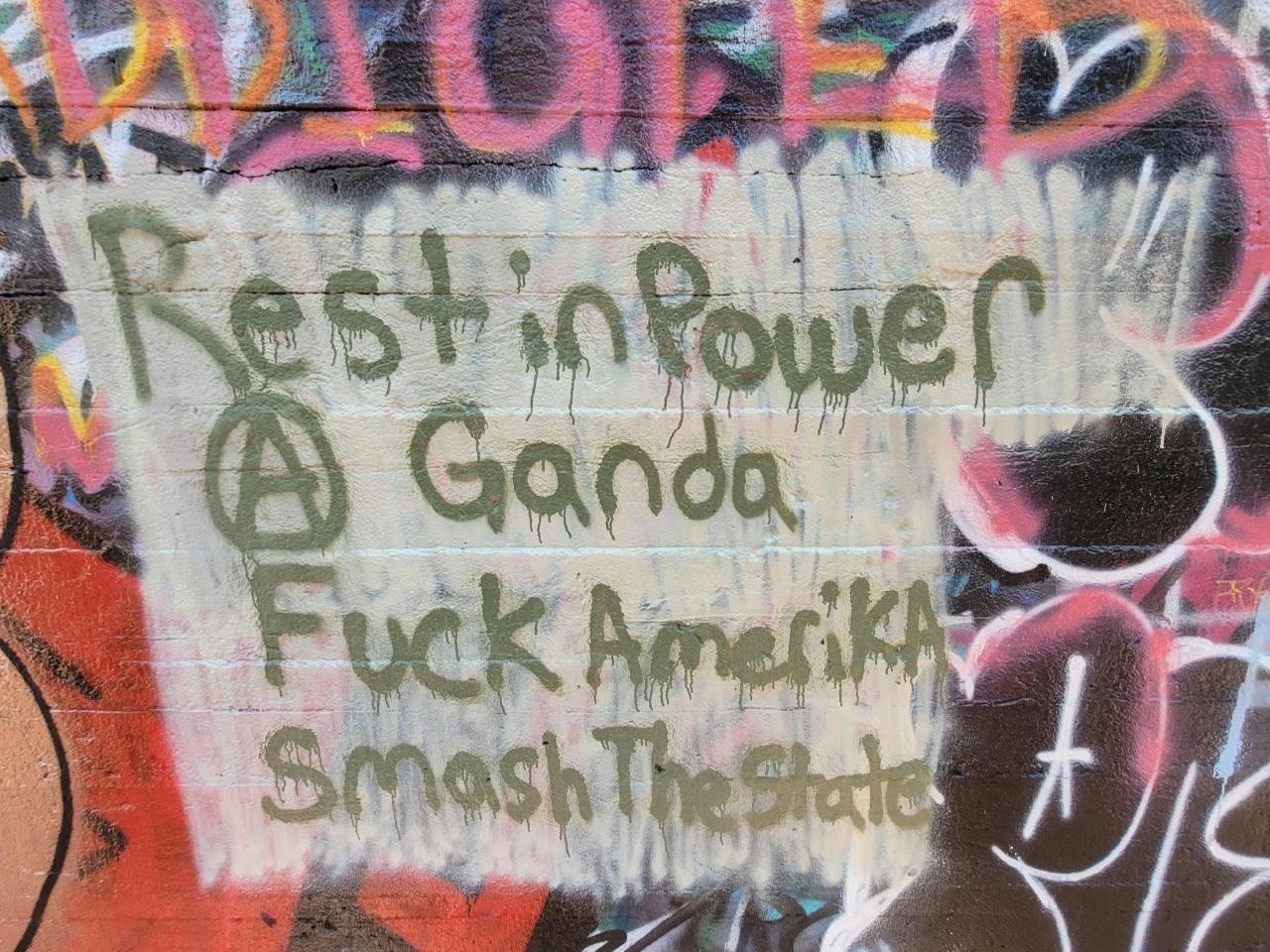 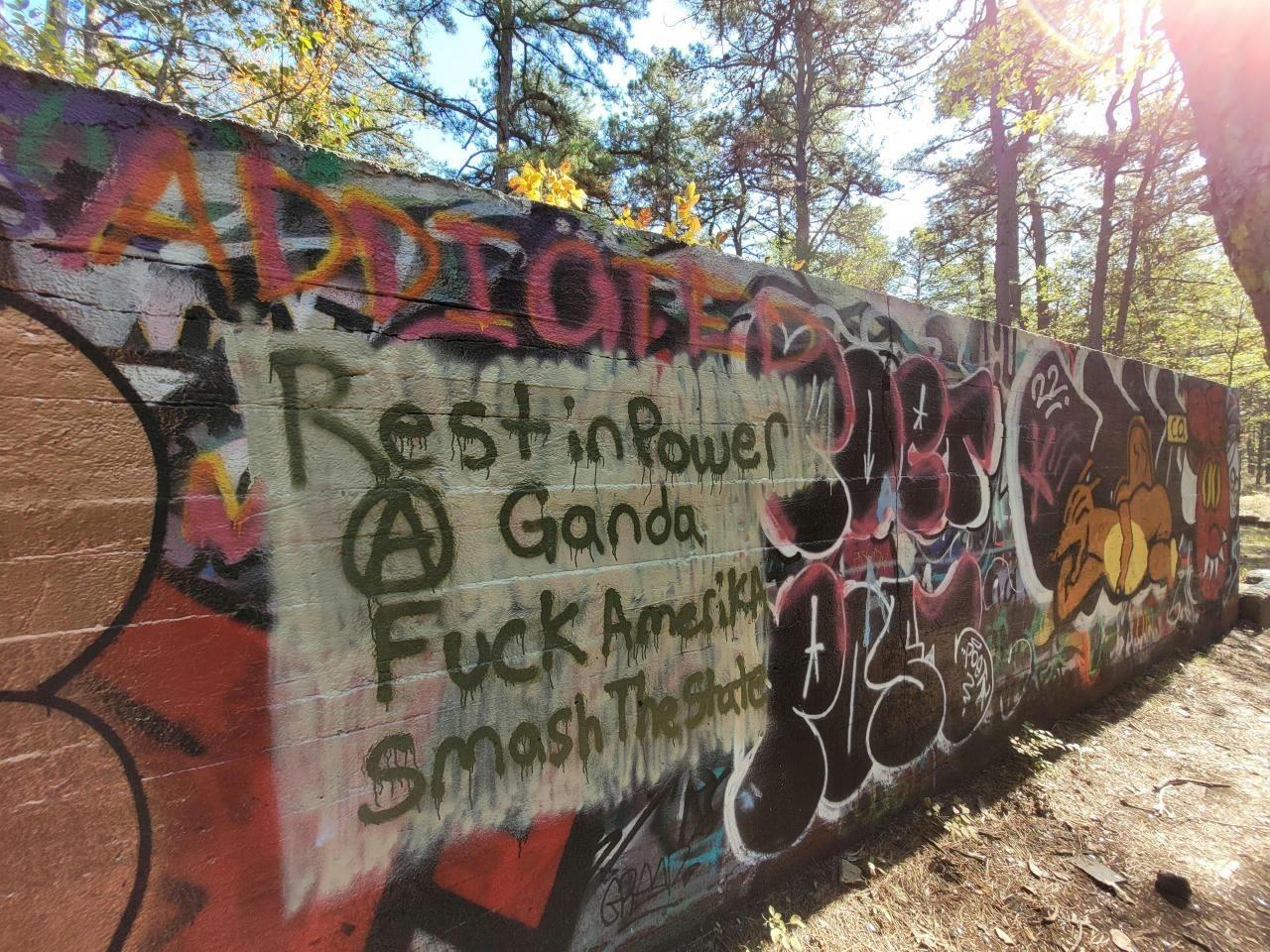 Trans and queer anarchists in so-called southern New Jersey stand in solidarity with our siblings in the Philippines. We remember and lift up the memory of our international trans sister, Jennifer “Ganda” Laude, who was hate-crime murdered by U.S. Marine and transphobe Joseph Scott Pemberton on this day October 11, 2014. Pemberton poses a serious risk to communities everywhere as an “international pig” who got away with murder with the help of the U.S. military.

When the police murder with impunity domestically, marginalized people and those who stand in solidarity rise up, burn shit down, demand action, and force those in power to bow before the people. We remember and don’t give the state or its agents an inch. We must respond the same way when “soldiers”, international pigs, act the same way. We cannot make excuses for international pigs and their violence simply because it’s not directly in our faces every day.

Death to the State!

For Trans and Queer anarchy!