To Be Libertarian During Election Season 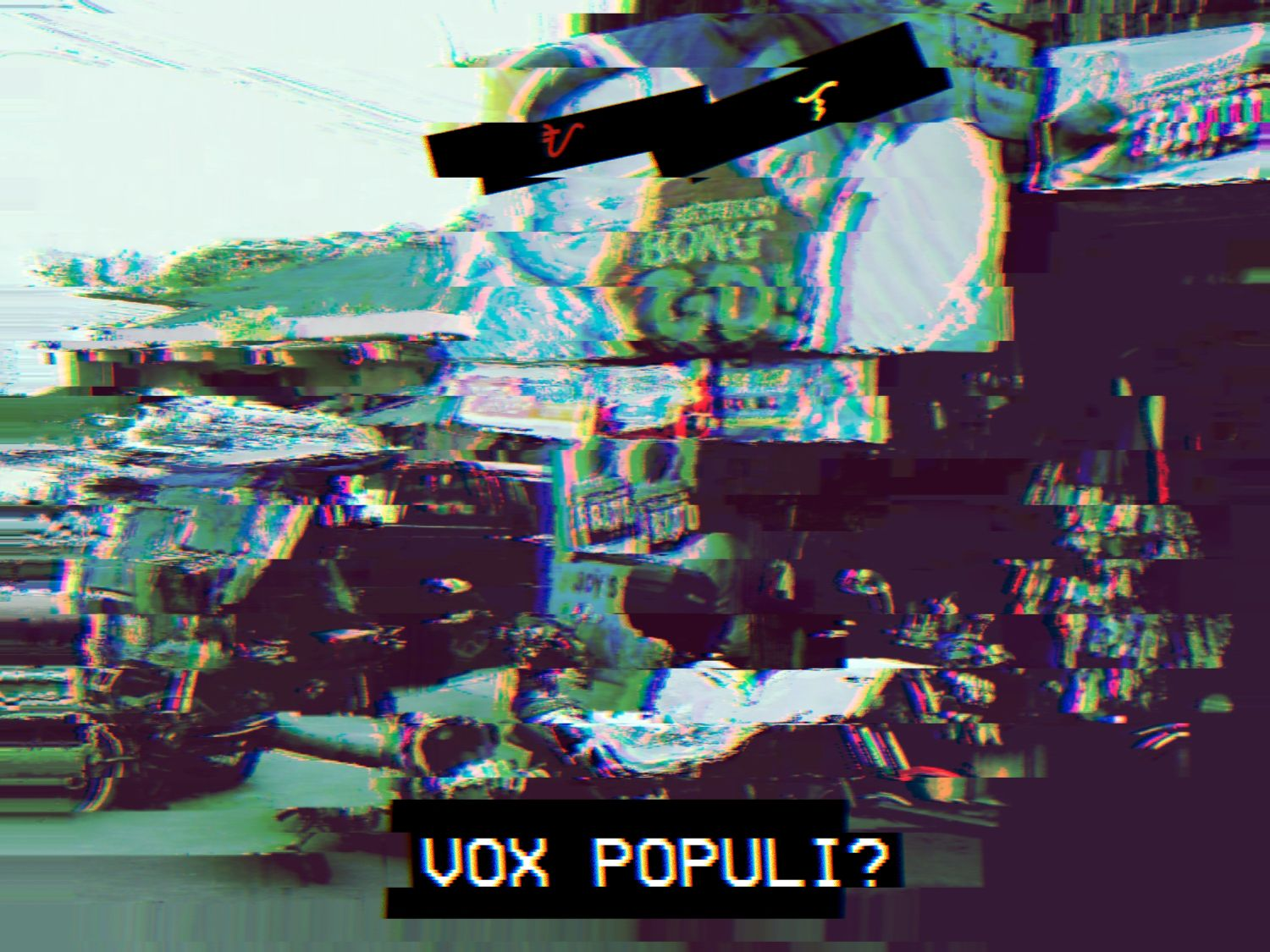 Whenever libertarians and anarchists such as I discuss our complex interaction engaging in electoralism, such as the situation now in the Philippines, we always face the criticisms that we are “disconnected to the masses,” “unaware of the material conditions that people face” or even worse “politically illiterate” as a part of our society.

These past months, the KonTRAPOlitiko theses were released that summed up the views of certain anarchists across the archipelago on the different movements and events that have developed from the beginning of the campaign season to the current day. One can expect the usual raections based on the comments and quote retweets. In fact, it’s exactly the same as I said before. I’m half-expecting someone to talk about some ED on Trotskyism and semi-anarchism so we can cross it off our bingo cards.

Kidding aside though, we are definitely not kidding on our stance regarding elections. It’s not that our “theory” and “praxis are lacking, but because our theory and praxis necessitates a sole analysis: elections really don’t mean anything. Time and time again, we have demonstrated, as have classical anarchists, that elections are merely a process for the state to legitimize itself and its sovereignty for the population to see. Even if it were democratic, it is still a means to create a hierarchy and crush the true freedom of every individual to decide for themselves how they relate to their politics, their economy, and their society, and freely associate with those who have similar objectives in life.

That’s why we oppose the mere idea of elections in the first place: at the end of the day, it separates true choice from people via bureaucracy, government, direct violence, and indirect coercion against their will.

This isn’t all that far from revolutionary Marxists or even the everyday Filipino that just wants to work on election day if they can’t get a paid leave out of it. In fact, there are new radicals that still continue to partake in the electoral arena regardless (or perhaps in service) of their principles. Why? Unlike those ideologues who say that anarchism is “absolutist”, we understand that: first, anarchism is not a static science, but a continuous process of exploration and enlightenment in order to interact and co-operate with people’s necessities; and second, anarchists aim to work within the situation they stand in and the society they are a part of, not only to merely “preach” the ideas and practices of anarchism, but to perpetuate its liberatory and egalitarian culture and attitudes.

In my opinion though, that charge of “absolutism” comes from the fact our goal is not a mere electoral alliance that will crumble should the promises and deals made cannot be kept. What we want are genuine, personal connections that will survive to uphold our interlinked struggles even after election day. In other words, a humane and libertarian connection.

The history of leftist libertarianism and anarchism has stories of taking part in the electoral process. The greatest example of this is also our foremost warning: the failure of the syndicalist movement part of the Second Spanish Republic in the 1930s. It’s clear how some socialists and communists betrayed the anarchist movement, further exacerbated by the eventual rule of Franco. We cannot deny the inhibitions of those influenced by this failure, and in turn, all radical students of history that rejected this notion of participation, and the electoral process in general.

The big question that the critics of anarchists is this however: would this be the thing you would do even with the widest axis of evil made up by traditional politicians in our country? Can the “masses” understand what you’re fighting for when they face a dangerous threat once the dictator’s children take office? Why don’t you just join the broadest front against the narrowest target? All political independents who stand against the two biggest candidates face the same question. The most popular examples of this phenomenon is Nader when he supposedly stole the election from Gore to Bush, or in our context, the junior-thief and Leni Robredo.

Now, we shouldn’t pity to the “sadbois” who met up in Manila Pen to throw a tantrum about how they’re losing the political game they bet on, or in fact any other candidate — though probably we can afford Ka Leody’s campaign some respect for its democratic socialism, a breath of fresh air against the stench of trapoism. However, we can see the greatest lackiing of representative democracy: it contorts the interests of the people (especially of the dispossessed) just so they could have a voice in a government that supposedly represents them. Many support different candidates and parties even if they lose simply because their platforms and mottos align with their true concerns and hardships with real roots.

For many, nobody, not even the opposition, can answer the issues facing our society today. Even on the straight path of Noynoy, or the rose-colored future of Leni, they cannot see a solution to the intrigues and interests of those on the proverbial top. This is the supposed cause of higher prices for basic necessities or electricity, their wages falling out in the fields, or in the factory or office, the traffic congestion in major cities, or the crumbling roads even if they’ve paid thousands upon thousands in taxes. Many believe in such progressive candidates, but many still cannot put their faith in the idea of voting, or worse, are attracted to traditional politicians and authoriatrians because of their sweet words, or because they don’t have the mere inkling to those failed governments of decades past.

Now this is not to defend these candidates that won’t really change the status quo today, if not make it worse. But if we sum sum together the history of radicalism, the system of governance and election in the archipelago, and the need to build a system separate from the current one in order to create personal and equal agreements and relationships with each other, elections just won’t cut it. You can call it “power corrupts” or “entering the state makes you bourgeois”. The problem is that even progressives and radicals enter such a system and get spat out with watered-down versions of their advocacies in order to just participate in and have hope that their principles can be fulfilled.

Surely, there are those of us who support a certain candidate or just the least evil of them all within our analysis. We cannot really hinder them from keeping on. But what we do know is that a libertarian will not replace their principles to fully support an imperfect platform or candidate. Such a person is an opportunist, the evolutionary stage before a traditional politician, and we all know these types, from the left and right.

The final question then remains: “Then what’s your plan? How will you make people understand your beliefs? Do you even have a political programme or platform?” The answer is simple, Organize. Talk about anarchism and exploitation. Build relationships, unions, and associations to show that we can live in a world without politicians, capitalists, police, or prisons. Reach the many that are here, because we are too. What matters is all we do and make, we can all partake of it because we all decided too.

Even if we differ in our means and our locations, as long as we understand and work with each other within our affinities without any semblance of hierarchy or violence, our “program” (or whatever will satisfy those looking for it) will write itself. We only need simple means to activate the already-existent libertarian impulses people have because that’s where the process starts.

Yes, it is true that these new radicals are indeed new in bringing about such a future. But that doesn’t give a good reason to reject their ideas, analyses, and movements at this current moment. Unlike those that have to be reminded to “continue the struggle” after the elections, we’ve kept it going because our goal has always been the same: complete and immediate liberation. Government, politician or party cannot give it to us. We need to take it on our own together.