There is no “Natural Balance” 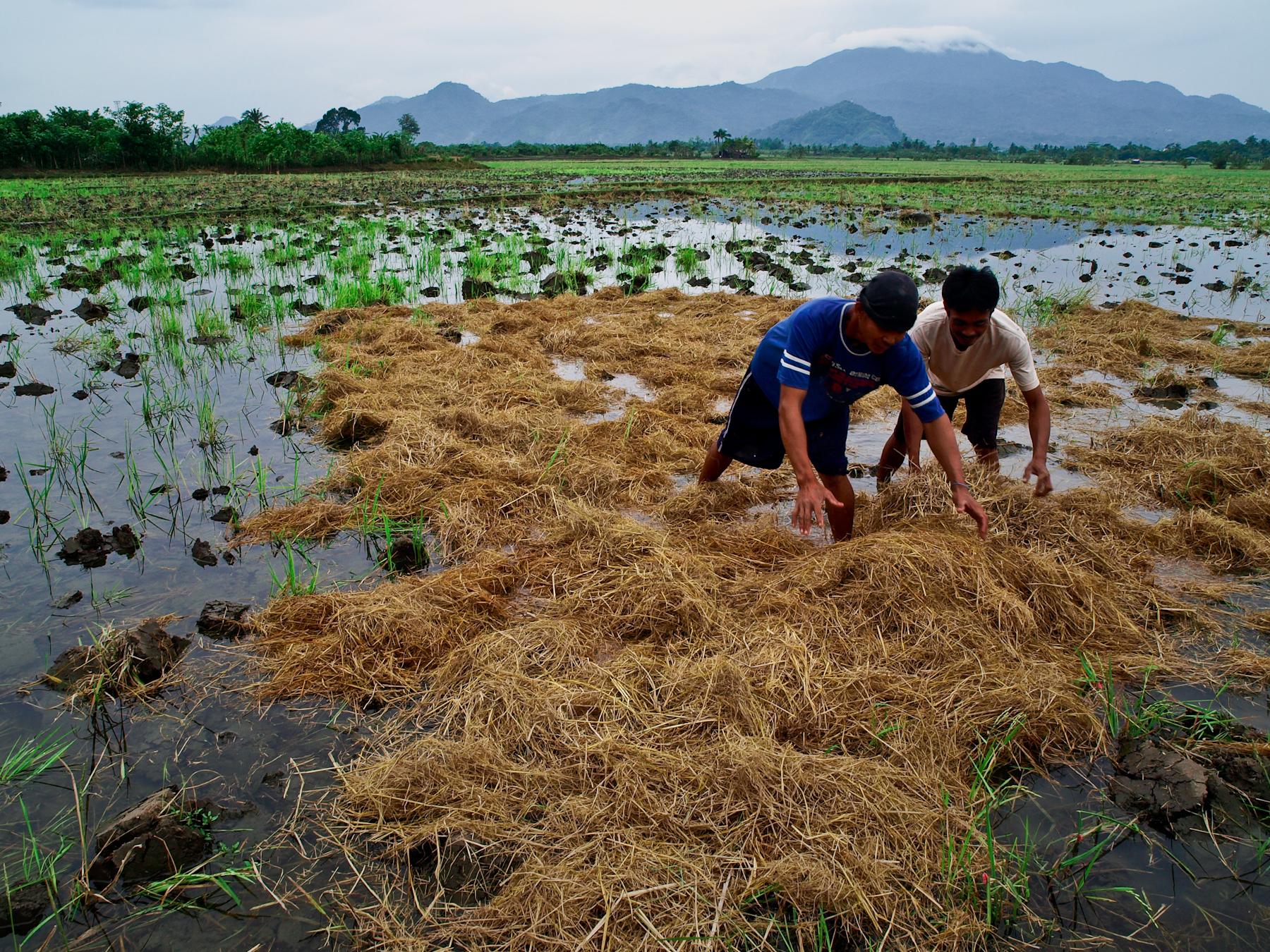 On social media, I usually see people moan over how we’re “Destroying Nature”, and that “Mother Nature is dying.” No, my sweet summer child. Mother Nature ain’t dying. Mother Nature is just grabbing the slippers she’s gon’ use to spank our collective asses with. Natural processes that lead to life are going to remain well after we are gone. We just won’t be in it.

What we’re really calling “Mother Nature” is the specific set of material conditions found in nature that is conducive to life as we know it. And more importantly, to human life as we know it. Studies in catastrophe theory and chaos theory have all discussed at length how this works.

What we’re here to talk about though, is how this “enduring myth” of a “Balance of Nature” reveals about how the Filipino thinks about the world around them.

Essentialism is the view that for every entity or object, there lies certain attributes or substances that are critical for what it does. That there are things that make things what they are. This has been explored in Plato’s Theory of Forms, that everything is an imperfect embodiment of a perfect, abstract Form. Following this logic, certain characteristics make “Nature” what it is. “Men” and “Women” would also have not only defining, but essential characteristics. Not having certain characteristics disqualifies something from being something.

I hope you can see how this kind of thinking is problematic.

Not only does this kind of thinking removes an entity, in this case, Nature, out of its historical context, but it also ignores the variety and breadth of human experience tied to the entity. A semi-essential view of nature was found in the Animism of the natives of the pre-colonial Philippines. It was a living and present force in their lives, something that could be bargained and negotiated with. Offerings could be made to placate their anger, while feasts were held to thank them for a bountiful harvest. Recognizing the role that the environment, and “Nature”, in general, plays in their lives.

Although this isn’t to say that the natives were this “in-tune with nature” collective of hippies that they’re sometimes made out to be. Muro-Ami is the practice of using rocks to destroy corals in order to catch them in dragnets. This not only leads to overfishing, but also depletes the ocean biome’s ability to replenish fish populations.

But it gets worse with the eventual arrival of the Spanish conquistadors and the wide-scale feudalization of the islands. The old gods were demonized and “Nature” just became God’s gift to mankind. Which the colonized laborers were obliged to hand over to their conquerors. The theocratic ideology of the Church caused a greater split between the inhabitants of the archipelago and their environment, with the building of the oldest cities.

With the arrival of the American “Benevolent Assimilators”, almost all sectors experience some form of industrialization. The relationship of Society and Nature was then made into a purely economic one. It is here that Alienation from Nature is made complete.

Observe how at each stage, Nature was assigned a different “Essence” and contextualizes society’s relationship with it. We are not saying that all of these changes happened overnight, and that these are complete, sweeping changes, either. Reality is a lot more messy than that. What does though, is unconsciously make us ignore nature’s role in the context of our material conditions. It’s just somewhere you get all that wood from. It downplays the fact that we affect it as much as it affects us. As living creatures, we need to realize our interdependence with nature. And this indifference to the role that large-scale human activity, of which large corporate and military entities are the most at fault for, has resulted in the crisis we are seeing today with global warming.

We must learn that Nature is not a great, monolithic entity. Nature is an inconceivably large and interconnected network of systems, of which animal life, and specifically human life, is merely just a part of. The contradiction between Nature and the needs of human social production, is something that Marx calls The Metabolic Rift, and we can see how that is creating a global crisis and pushing us head-first into what is likely going to be a 6th extinction event the world has ever seen.

We must learn how to resolve this dialectical contradiction, or pay the price in countless lives.